Brion Gysin: Tuning in to the Multimedia Age (Paperback) 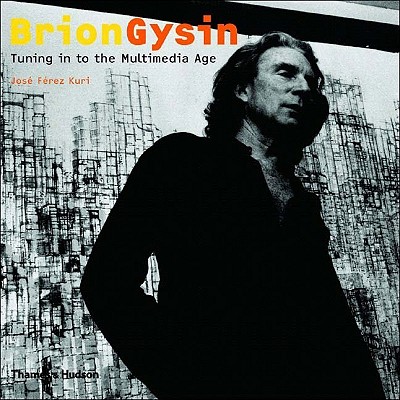 Brion Gysin: Tuning in to the Multimedia Age (Paperback)


This book has been declared out of stock indefinitely, so we are unlikely to be able to get it.
This comprehensive biography presents the achievements of Brion Gysin, a multi-faceted artist whose work has influenced performers such as David Bowie and Mick Jagger. Recalling the heady atmosphere of the so-called Beat Hotel in Paris in the late 1950s and 1960s, it features first-hand reminiscences by contemporaries, plus a biographical essay and chronological listings. productive literary collaboration with William Burroughs. As well as looking at his work as a sound poet and performance artist, it features reproductions of his paintings and graphics, and examples of his permutated poems and other writings.