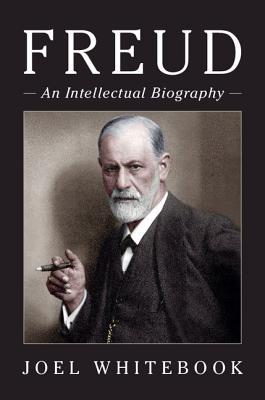 
We can usually get this book in 3 to 7 days, except during a pandemic. We are doing our best
The life and work of Sigmund Freud continue to fascinate general and professional readers alike. Joel Whitebook here presents the first major biography of Freud since the last century, taking into account recent developments in psychoanalytic theory and practice, gender studies, philosophy, cultural theory, and more. Offering a radically new portrait of the creator of psychoanalysis, this book explores the man in all his complexity alongside an interpretation of his theories that cuts through the stereotypes that surround him. The development of Freud's thinking is addressed not only in the context of his personal life, but also in that of society and culture at large, while the impact of his thinking on subsequent issues of psychoanalysis, philosophy, and social theory is fully examined. Whitebook demonstrates that declarations of Freud's obsolescence are premature, and, with his clear and engaging style, brings this vivid figure to life in compelling and readable fashion.