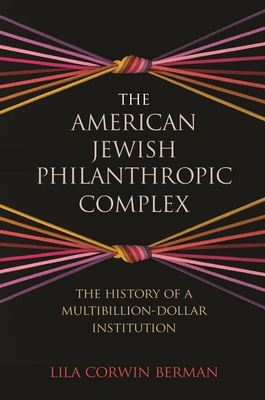 By Lila Corwin Berman
$47.25
Special Order -- These books can be hard for us to get

Lila Corwin Berman is the Murray Friedman Chair of American Jewish History at Temple University, where she directs the Feinstein Center for American Jewish History. She is author of Metropolitan Jews: Politics, Race, and Religion in Postwar Detroit and Speaking of Jews: Rabbis, Intellectuals, and the Creation of an American Public Identity.