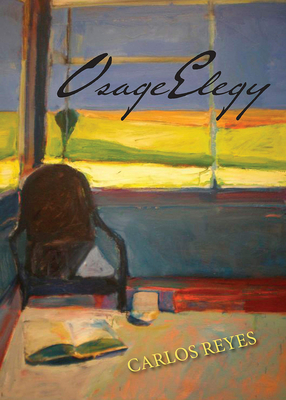 "This sequence of 30 fierce, lovely poems is set in the 1940s and '50s at the edge of Greater Appalachia, in west-central Missouri, a world at once exotic and familiar. The poems provide a border state setting for folkways that arrived--two centuries before, in the 1700s--from that much older Border Country, the northern counties of England, the Scottish lowlands, and what would become Northern Ireland."--from the introduction by Philip Garrison

Carlos Reyes attended the University of Oregon and the University of Arizona, where he did doctoral work. He has taught languages and literature at the University of Maine and Portland State University. He has published ten collections of poems, including The Book of Shadows: New and Selected Poems, and nine volumes of translations from Spanish, including Poemas de la Isla, by Josefina de la Torre, which led to her reestablishment among the great poets of Spain's "Generation of '27."