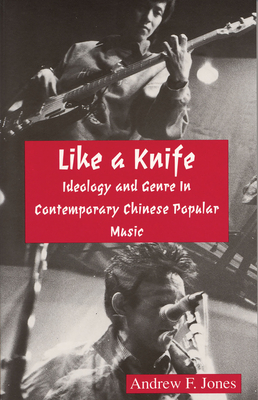 
We can usually get this book in 3 to 7 days, except during a pandemic. We are doing our best
The first comprehensive study of Chinese popular music in a Western language. Drawing on extensive interviews with singers, songwriters and critics, as well as cultural, sociological, musical, and textual analysis, the book portrays the disparate ways in which China's state-run popular music industry and burgeoning underground rock music subculture represented by Cui Jian have been instrumental to the cultural and political struggles that culminated in the Tienanmen democracy movement of 1989. It also examines the links between popular music and contemporary debates about cultural identity and modernization, as well as the close connections between rock music, youth culture, and student protest.