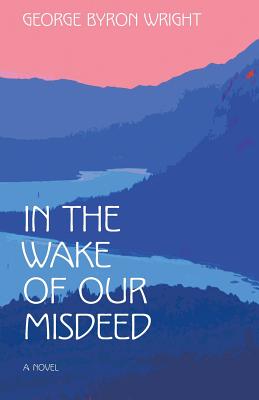 In the wee hours of a November morning in 2007, a truckload of recycled cars forces an SUV into the dark waters of Hood Canal. The passengers, Carson Barrus and his wife Naomi, submerge carrying all of their discontent with them. Carson frees himself from the sinking vehicle and crawls out of the canal knowing his wife is dead. From the shadows, he bears witness to his own death before disappearing into the darkness. He drifts into Oregon, where he is taken in by an unlikely set of allies in Wasco County at a place called The Dalles. There he assumes a new identity and sets out in search of a child born somewhere in Oklahoma four years earlier: a child he's never seen, a boy born to his baby sister, Aleta, a child she wasn't allowed to keep-and with her suicide a child who will never know his mother's touch. Carson's latent obsession over his sister's child pushes aside all logic. He's been given an unrestrained moment to do what he should have done back when it mattered. Behind the mask of his supposed death, he proceeds to right a wrong.