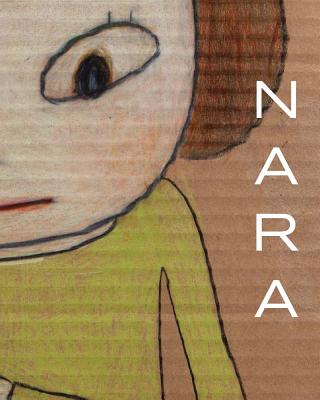 Yoshitomo Nara: Drawings focuses on the internationally acclaimed Japanese artist's prolific drawing output of the past 30 years. Rendered in colored pencil and acrylic, Nara's drawings are executed on a variety of paper types, such as found envelopes, stationery and inexpensive lined sheets, and deftly fuse Japanese visual traditions such as manga and anime with Western modernism and elements of American pop culture. The artist's ever-increasing cast of childlike, vulnerable but sinister characters has won him a devoted following around the world. With an abundance of color plates, Yoshitomo Nara: Drawings includes reproductions of early works never publicly exhibited and omitted from the artist's catalogue raisonn , as well as an essay by Masue Kato. The volume is published in conjunction with a large-scale exhibition of Nara's paintings, drawings and sculptures at Blum & Poe, Los Angeles, in Spring 2014. Yoshitomo Nara was born in 1959, in Aomori, Japan. He is one of the leading artists of Japan's Neo Pop movement. His drawings and paintings are informed by a range of influences, from manga and anime to punk rock. He has also worked in sculpture, ceramic and large-scale installation. In the fall of 2010, the Asia Society in New York presented the first major New York exhibition of his work.