Children of the Red King (Paperback) 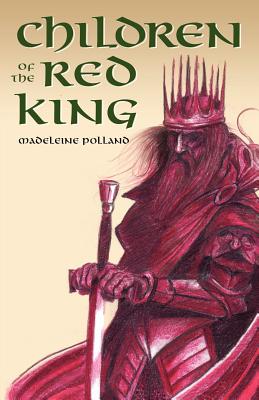 Children of the Red King (Paperback)


We can usually get this book in 3 to 7 days, except during a pandemic. We are doing our best
It is the year 1209 and time for gathering of the clan at the fort of the Red King of Connacht. The Irish nobles are to choose between Fergus, the King's son and Felim, the King's brother, for the heir to the throne. But Fergus is missing, trapped within the monastery at Athenmore by a surprise advance of the Norman enemy. And Felim is secretly plotting to overthrow the King . . . So begins the griping story of the children of Cormac the Red King of Connacht, Grania and Fergus, whose courage, devotion to honor, and ingenuity in the face of great trials win them the respect of Irish and Norman alike.