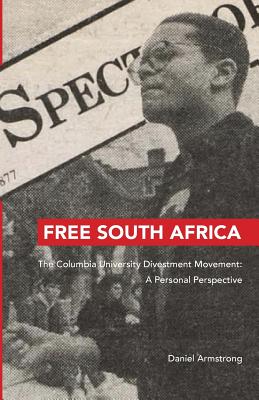 
This book has been declared out of stock indefinitely, so we are unlikely to be able to get it.
"We were the first university with a significant endowment to resolve to divest its investments in companies doing business in apartheid South Africa." -Michael I. Sovern President Emeritus Columbia University An Improbable Life: My 60 Years at Columbia and Other Adventures From a backyard basketball court in Compton, California, to the frontline of the movement to end apartheid in South Africa, Daniel Armstrong chronicles his personal experiences as collegiate athlete and political activist at Columbia University in the 1980s. His story is one of initiative, resiliency, and determination, growing from an individual voice speaking out for a noble cause into the Coalition for a Free South Africa, whose divestment campaign inspired anti-apartheid protests on college campuses across the U.S. Armstrong provides an insider's view of the years leading up to Columbia University's decision to divest funds from corporations with operations in apartheid South Africa. This inspirational story is as much an account of history as it is a testament to how one person can spark a movement that can help change the world.