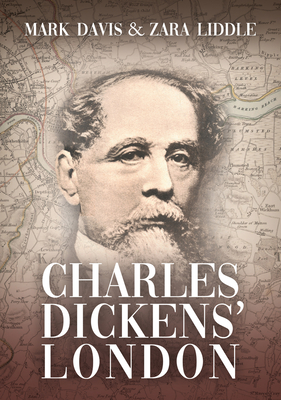 The inimitable Charles Dickens is regarded by many as the finest novelist of the Victorian era. His ability to weave magic with words still to this day makes him as popular as ever. Born in 1812 in what many would describe as humble circumstances he went on to create some of the world's best-known fictional characters in his impressive collection of novels

is a testament to his huge following that when he died just over one hundred and fifty years ago in June 1870, his grave at Westminster Abbey was kept open for three days so the many thousands of people who mourned his passing keenly could pay their last respects.

It has been said that Dickens’ knowledge of London was both extensive and peculiar; he knew it all, from Bow to Brentford. He drew his knowledge from experience: he visited the magistrates courts, he observed the poverty and injustice of the workhouses and prisons and was a hearty campaigner for the wretched and downtrodden.

Here was the man that brought Scrooge to the Christmas table, and he never left. The landscape that inspired Dickens during his most prolific writing was, of course, good old London Town. Join us as we explore Charles Dickens’ very own landscape.
Mark is a keen social historian and award-winning photographer with a particular interest in Victorian Britain. He has photographed Bradford from the core out for several years, recording the changing history of this great northern city. He is the owner of the Meanwood Park archive. Mark lives in Haworth, Bradford the home of the Bronte sisters.

Zara is a social historian with a particular interest in Victorian Britain.