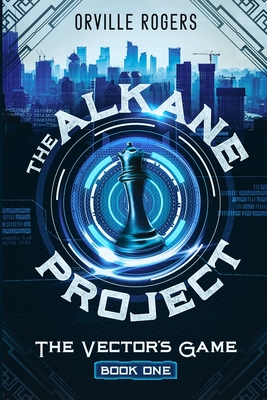 
We can usually get this book in 3 to 7 days, except during a pandemic. We are doing our best
(This book cannot be returned, even for store credit.)
The world has changed. In the near future, when advanced technology and artificial intelligence reign supreme, the CSC (Cerulean Sky Council) stands as the superior force in countering terrorism in and around the country. Tamika Racer; head of the COMB, works alongside RESET and the FBI, to help maintain order and control in Candlecross, California. That's until a terrorist organization known as The CRU, and a subversive group known as the ARM, become hell-bent on toppling her government, in hopes of bringing a new change to the city. With the pieces placed on the board, Candlecross becomes the battleground in a dangerous game of people, power, and supreme authority. Who will win?