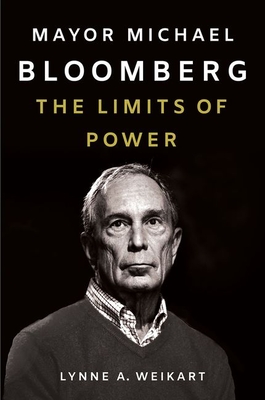 By Lynne A. Weikart

Michael Bloomberg became mayor of New York just four months after the 9/11 terrorist destruction of the World Trade Center and he lead the rebuilding of a physically and emotionally devastated city so well that within two years, the city had budget surpluses. Weikart reveals how state and federal governments constrained Bloomberg's efforts to set municipal policy and implement his strategic goals in the areas of homelessness, low-income housing, poverty, education, and crime. External powers of state and federal governments are strong currents and Bloomberg's navigation of these currents often determined the outcome of his efforts.

Weikart evaluates Michael Bloomberg's mayoral successes and failures in the face of various challenges: externally, the constraints of state government, and mandates imposed by federal and state courts; and, internally, the impasse between labor unions and Bloomberg. Weikart identifies and explores both the self-created restrictions of Mayor Bloomberg's own management style and the courage of Mike Bloomberg's leadership.

Lynne A. Weikart is a retired Associate Professor from Baruch College, City University of New York, and currently Practitioner-in-Residence with the Master's program in Public Administration at James Madison University. She is the author of Budgeting and Financial Management for Nonprofits, Budget Tools, and Follow the Money.