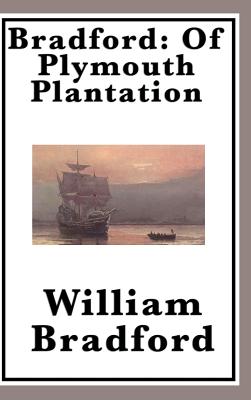 
We can usually get this book in 3 to 7 days, except during a pandemic. We are doing our best
(This book cannot be returned, even for store credit.)
Written over a period of years by the leader of the Plymouth Colony in Massachusetts, William Bradford, Of Plymouth Plantation is the single most complete authority for the story of the Pilgrims and the early years of the Colony they founded. Written between 1620 and 1647, the journal describes the story of the Pilgrims from 1608, when they settled in the Netherlands through the 1620 Mayflower voyage, until the year 1647.