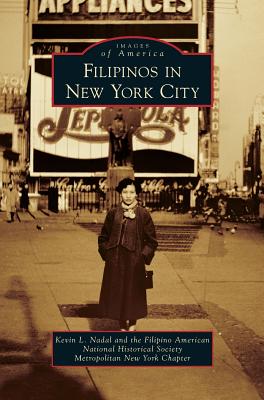 
We can usually get this book in 3 to 7 days, except during a pandemic. We are doing our best
(This book cannot be returned, even for store credit.)
After the Spanish-American War in 1898, many Filipinos immigrated to New York City, mostly as students, enrolling at local institutions like Columbia University and New York University. Some arrived via Ellis Island as early as 1915, while Filipino military servicemen and Navy seafarers settled in New York after both World Wars I and II. After the Asian Immigration Act of 1965, many Filipinos came as professionals (e.g., nurses, physicians, and engineers) and formed settlements in various ethnic enclaves throughout the five boroughs of New York. Over the years, Filipinos have contributed significantly to New York arts and culture through Broadway theater, fashion, music, film, comedy, hip-hop, poetry, and dance. Filipino New Yorkers have also been successful entrepreneurs, corporate executives, community leaders, and politicians, and some, sadly, were victims of the 9/11 World Trade Center attacks.