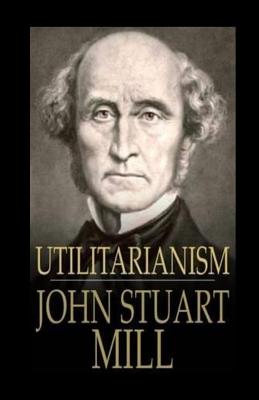 
We can usually get this book in 3 to 7 days, except during a pandemic. We are doing our best
(This book cannot be returned, even for store credit.)
There are few circumstances, among those which make up the present condition of human knowledge, more unlike what might have been expected, or more significant of the backward state in which speculation on the most important subjects still lingers, than the little progress which has been made in the decision of the controversy respecting the criterion of right and wrong. From the dawn of philosophy, the question concerning the summum bonum, or, what is the same thing, concerning the foundation of morality, has been accounted the main problem in speculative thought, has occupied the most gifted intellects, and divided them into sects and schools, carrying on a vigorous warfare against one another. And after more than two thousand years the same discussions continue, philosophers are still ranged under the same contending banners, and neither thinkers nor mankind at large seem nearer to being unanimous on the subject than when the youth Socrates listened to the old Protagoras, and asserted (if Plato's dialogue be grounded on real conversation) the theory of utilitarianism against the popular morality of the so-called sophist.