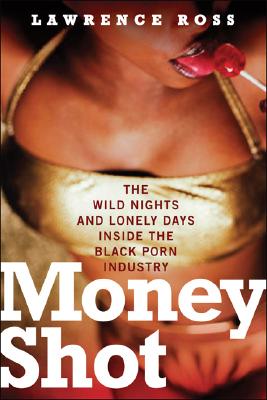 Lawrence C. Ross, Jr., is the author of The Divine Nine: The History of African American Fraternities and Sororities, which was a Los Angeles Times, Essence Magazine, and Blackboard Magazine bestseller, and The Ways of Black Folks: A Year in the Life of a People. His writing has appeared in newspapers throughout the country.