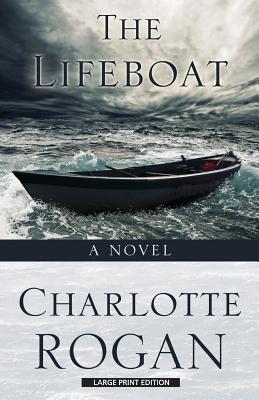 “Grace is the 22-year-old narrator of this terrifying, tightly told tale of the sinking of an ocean liner crossing the Atlantic from England in 1914. Few escape onto the small overcrowded lifeboats, Grace being one. With little food and drink, paranoia and power struggles surface, and The Lifeboat becomes a study of human nature and who has a stronger will to survive under extreme conditions. As Rogan writes in the end, 'It was not the sea that was cruel, it was the people.' A brilliant and harrowing story of a struggle for survival as well as a profound look at the complexities of human nature at its core.”
— Annie Philbrick, Bank Square Books, Mystic, CT

Charlotte Rogan studied architecture at Princeton University, graduating in 1975. She lives in Westport, Connecticut. This is her first novel.