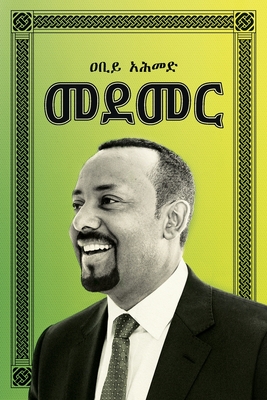 Medemer is the first book by Nobel Peace Prize awardee and Prime Minister of Ethiopia, Abiy Ahmed since he came to power in 2018. In the book, the prime minister advocates for a fresh, Ethiopian-centric approach to the country's politics, citing the past half-century when previous administrations applied successful ideologies and theories from outside of Ethiopia that failed, being alien to Ethiopian problems and realities. Abiy calls for reversing the trend of importing ideologies for a renewed Ethiopian political ideology that emanates from Ethiopia's social-political context and taps into the country's historical and cultural values.