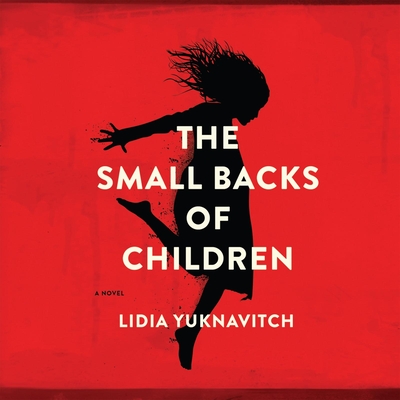 By Lidia Yuknavitch, Amanda Dolan (Read by)
$24.99
We can usually get this book in 3 to 5 days, except during a pandemic. We are doing our best

A masterful literary talent explores the treacherous, often violent borders between war and sex, love and art. In a war-torn village in Eastern Europe, an American photographer captures a heart-stopping image: a young girl flying toward the lens, fleeing a fiery explosion that has engulfed her home and family. The image wins acclaim and prizes, becoming an icon for millions and a subject of obsession for one writer, the photographers best friend, who has suffered a devastating tragedy of her own. As the writer plunges into a suicidal depression, her filmmaker husband enlists several friends, including a fearless bisexual poet and ingenious performance artist, to save her by rescuing the unknown girl and bringing her to the United States. And yet, as their plot unfolds, everything we know about the story comes into question: What does the writer really want? Who is controlling the action? And what will happen when these two worldS east and west, real and virtual collide? A fierce, provocative, a deeply affecting novel of both ideas and action that blends the tight construction of Julian Branes TheSense of an Ending with the emotional power of Anthony Marra’s A Constellation of Vital Phenomena, Lidia Yuknavitchs The Small Backs of Children is a major step forward from one of our most avidly watched writers.