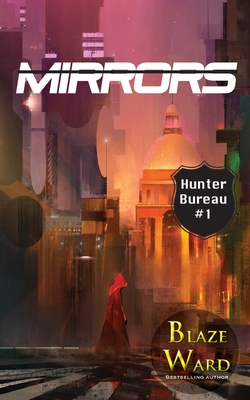 When the Hunter Bureau drags Greyson Leigh out of retirement, he has to hunt one of the most dangerous of the alien species who came to Earth fifteen years ago.

The Phrenic kill you, then steal your memories, your face, and your life.

Partnered with a rookie. Hunting a killer. Surrounded by corrupt cops.

Just another day in the life of a Hunter, but Greyson has secrets that could get him killed.

The Hunter Bureau, a new series about a cop working in a world fifteen years after aliens make first contact, and bring all their troubles to a world that already had plenty of its own. Be sure to read the second novel in the series, Latency, available at all reputable outlets, and a few disreputable ones.