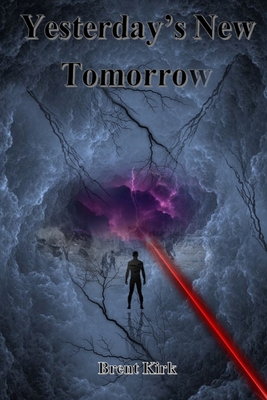 
We can usually get this book in 3 to 7 days, except during a pandemic. We are doing our best
(This book cannot be returned, even for store credit.)
The year is 1965. At twenty, John Stilwell Jr. holds a Ph.D. in Quantum Physics and Mathematics. His lifelong intention has been to alter the natural course of history that resulted in his father's death in Korea. In 1953, John Stilwell Sr. died in an explosion a few hours after the Korean Conflict ended. John Jr. was six when it happened and never accepted the events that led to his father's death. As far as he was concerned, it wasn't supposed to happen. Now, this smarter than average young gentleman has learned to navigate through time to historical events. He discovers the universe has in place a stalwart guardian of the time continuum with one fallacy; it's not smarter than he is, or so he thinks. Because of his family's minor role in world events, John Stilwell Jr. anticipates little change once his father's death is negated. However, that is not the case. Upon returning to 1965, he finds things have taken a sharp turn in an unexpected direction. An inconsistency exists, threatening to force the continuum into a never-ending time loop. Young John discovers he is working with a mysterious partner to find the reason for the inconsistency before chaos takes the upper hand.