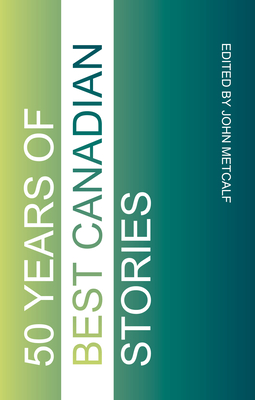 John Metcalf was the Senior Editor at the Porcupine's Quill until 2005, and is now a fiction editor at Biblioasis. He is the author of more than a dozen works of fiction and non-fiction, including The Museum at the End of the World, Vital Signs, Standing Stones: Selected Stories, Going Down Slow, and Kicking Against the Pricks. He lives in Ottawa, Ontario. Daniel Wells is the publisher at Biblioasis and CNQ: Canadian Notes & Queries. He lives in Windsor with his wife and three children.