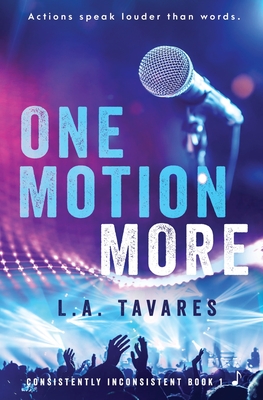 Long-haired bad-boy guitarist Xander has skeletons in his closet that refuse to stay dead. After a series of setbacks, Xander hits new lows, almost costing himself his reputation and career. While trying to take steps in the right direction toward better decisions and good choices, he meets Natalie, and for the first time-maybe ever-Xander sees past himself and past the music his rock band is famous for.

Their relationship is an unlikely one, with outside factors creating obstacles the two would have to tackle to make their love work.

He is reckless while she is responsible.

He thrives in the spotlight while she will do anything to avoid it.

He speaks fluent profanity while she doesn't speak at all.

He works to win her heart, despite having to overcome the communication barrier, while she tries to look past the intensity of the spotlight they find themselves in.