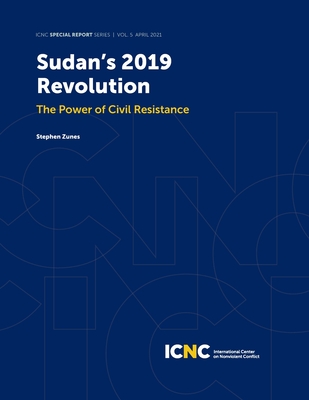 The 2019 Sudanese revolution constitutes one of the world's greatest stories of the power of nonviolent resistance. A country which had suffered greatly from decades of horrific statesanctioned violence, misogynistic laws, and longstanding religious, ethnic, and regional divisions, an unstoppable movement emerged out of a population systematically disempowered through decades of dictatorship. Millions of Sudanese took to the streets during waves of protests over an eight-month period beginning in December 2018 in a triumph not just of the human spirit, but of some of the most brilliant strategic thinking by any social movement in history.

This report reviews the chronology of the resistance struggle, the critical role of nonviolent discipline, other factors contributing to the movement's success, the subsequent political situation, and lessons to be learned. In overcoming such formidable obstacles, the nonviolent pro-democracy struggle in Sudan serves as an inspiration for the entire world.