Utilitarianism: The Original 1863 Edition As Found in Fraser's Magazine (Paperback) 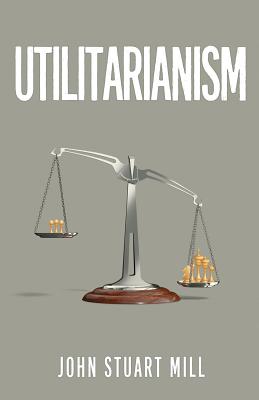 Utilitarianism: The Original 1863 Edition As Found in Fraser's Magazine (Paperback)

In John Stuart Mill's classic restatement of the utilitarianism of Jeremy Bentham, he continued a philosophical perspective that continues to be appolied to this day. The 'principle of utility', otherwise known as 'the greatest happiness principle' has surfaced over and over again throughout history since then, and has often been the basis for important public policy discussions. As an ethical system that tends to view suffering as the highest, and perhaps the only, evil, it is no surprise that proponents of this perspective include philosophers such as Peter Singer, who has applied it to animals rights, euthanasia, infanticide, and other controversial issues.

This edition is based on the first edition which was originally released in installments in "Fraser's Magazine" in 1861 and then by the same publishers, "Parker, Son, and Bourn, West Strand", in 1863.