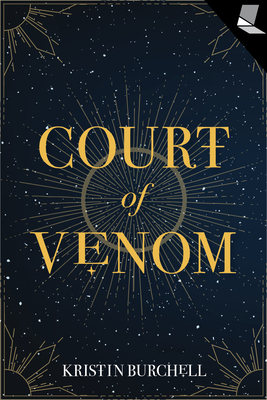 Badriya has a debt to pay.

The beautiful oasis city of Aran lies at the center of the Lost, a desert haunted by ghosts, demons, and Witches of the Lost who prey on unwary souls. Badriya and her mother, having been exiled from their home on the coast, flee to the desert city for a new start. But after losing her mother to the desert--and the King and Queen of Aran dying swiftly after--Badriya is forced to live in the dark shadow of the new Queen, Solena.

Working as her assassin, Badriya is tasked with poisoning the Queen's unwanted suitors, rivals in love, and anyone else who dares to cross her. When a potential suitor and his advisor visit the palace, Badriya becomes tangled in a web of secrets and deceit. Desperate to return to her seaside home, Badriya finds herself torn between protecting Princess Najma, releasing her mother's soul from the Lost, and securing her own freedom. The silver she earns from her potions and cosmetics will pave the way, but she must remember: magic has its price.