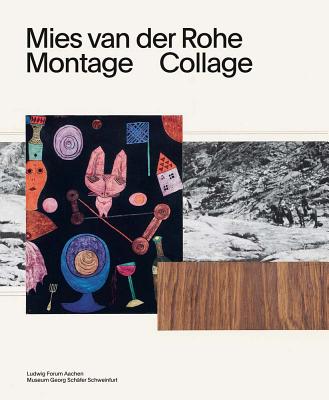 Between 1910 and 1965, influenced by Dada, Constructivism and De Stijl, the German-American modernist polymath Mies van der Rohe (1886-1969) created numerous montages and collages that endure as fascinating illustrations of the design principles of his architecture. However, these works--most of them large-format--are much more than sketches merely intended to assist his creative process as an architect. They are works of art in their own right that demonstrate van der Rohe's compositional vision in its purest form. Abrupt changes of viewpoint, freedom from perspective, place and time, montages of found elements and a focus on mixed media places him in the same context as his contemporaries Kurt Schwitters, Theo van Doesburg, Hans Richter and L szl Moholy-Nagy. This volume celebrates his lesser-known accomplishments in this medium.