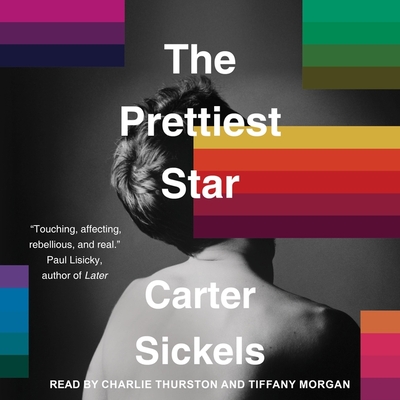 Small-town Appalachia doesn't have a lot going for it, but it's where Brian is from, where his family is, and where he's chosen to return to die. At eighteen, Brian, like so many other promising young gay men, arrived in New York City without much more than a love for the freedom and release from his past that it promised. But within six short years, AIDS would claim his lover, his friends, and his future. With nothing left in New York but memories of death, Brian decides to write his mother a letter asking to come back to the place, and family, he was once so desperate to escape. Set in 1986, a year after Rock Hudson's death shifted the public consciousness of the epidemic and brought the news of AIDS into living rooms and kitchens across America, The Prettiest Star is part Dog Years by Mark Doty and part Tell the Wolves I'm Home by Carol Rifka Brunt. But it is also an urgent story now: it a novel about the politics and fragility of the body; it is a novel about sex and shame. And it is a novel that speaks to the question of what home and family means when we try to forge a life for ourselves in a world that can be harsh and unpredictable. Contains mature themes.