Cries in the Desert: The Shocking True Story of a Sadistic Torturer (MP3 CD) 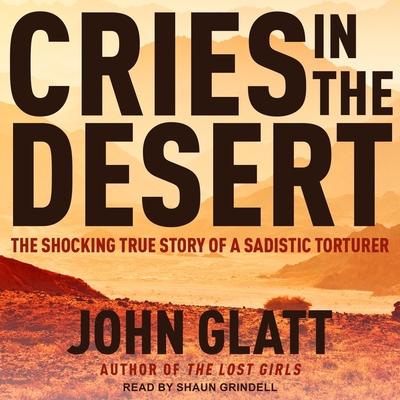 Cries in the Desert: The Shocking True Story of a Sadistic Torturer (MP3 CD)


This book has been declared out of stock indefinitely, so we are unlikely to be able to get it.
In the fall of 1999, a twenty-two-year-old woman was discovered naked and bleeding on the streets of a small New Mexico town south of Albuquerque. She was chained to a padlocked metal collar. The tale she told authorities--of being beaten, raped, and tortured with electric shock--was unthinkable. Until she led them to fifty-nine-year-old David Ray Parker, his thirty-nine-year-old fianc e Cindy Hendy, and the lakeside trailer they called their toy box. What the FBI uncovered was unprecedented in the annals of serial crime: restraining devices, elaborate implements of torture, books on human anatomy, medical equipment, scalpels, and a gynecologist's examination table. But these horrors were only part of the shocking story that would unfold in a stunning trial . . .