We are excited to host (virtually) Amy Mason Doan for the Portland launch of her new novel Lady Sunshine, in conversation with Julie Clark on Wednesday, June 30th, at 5:30 PM PST. This event is free but does require pregistration at this link: 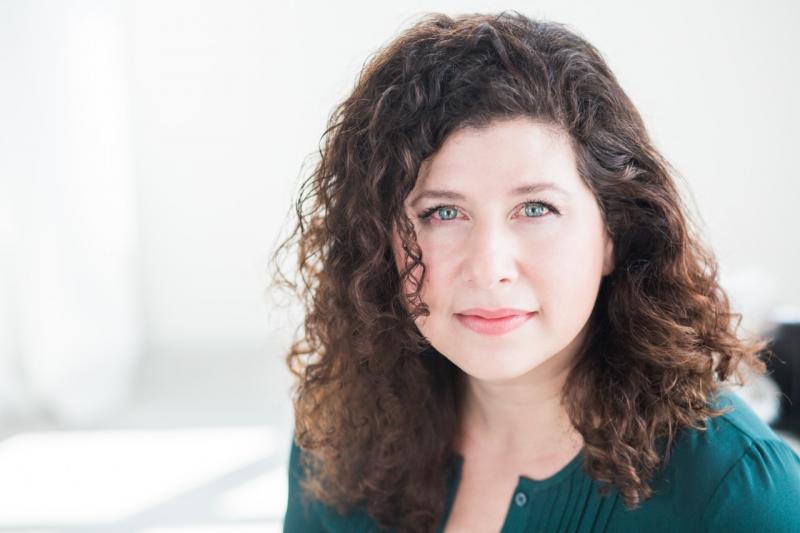 Amy Mason Doan is the author of two previous novels: The Summer List and Summer Hours. Amy grew up in Danville, California and now lives in Portland. She’s written for The Oregonian, The San Francisco Chronicle, Wired, Forbes, and other publications. She has an M.A. in Journalism from Stanford University and a B.A. in English from U.C. Berkeley. Her latest novel offers family drama, secrets, and the dazzling spirit of 1970s California. Here's what one reviewer had to say: "With a winning combination of lyrical writing and a page-turning plot, Amy Mason Doan chronicles the evolution and mysterious demise of the friendship between two young women at the California estate-cum-commune of a renowned musician. A tone-perfect evocation of the free-spirited late 1970s and a riveting coming-of-age story, Lady Sunshine captures the highs of artistic creation, the dangers of hero worship, and the costs of trying to outrun your past. 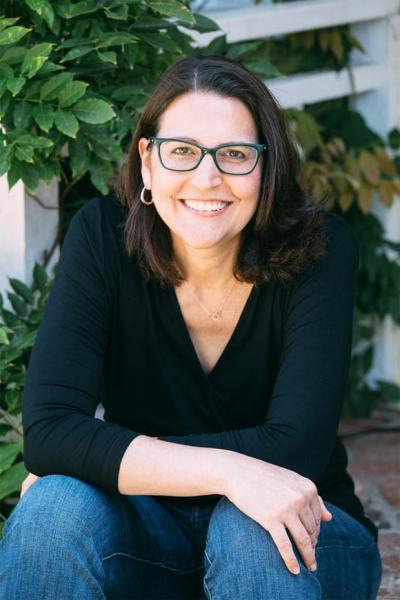 Julie Clark is the author of the bestselling women-centric thriller The Last Flight. It has earned starred reviews from Kirkus, Publishers Weekly, and Library Journal. Reviewers have described it as the perfect combination of beautiful prose and high suspense, calling it "a wild ride: One part Strangers on a Train, one part Breaking Bad, with more twists than an amusement park roller coaster!" Her debut novel, The Ones We Choose, was published in 2018 and has been optioned for television by Lionsgate. Julie lives in Los Angeles with her two sons and a golden doodle with poor impulse control.